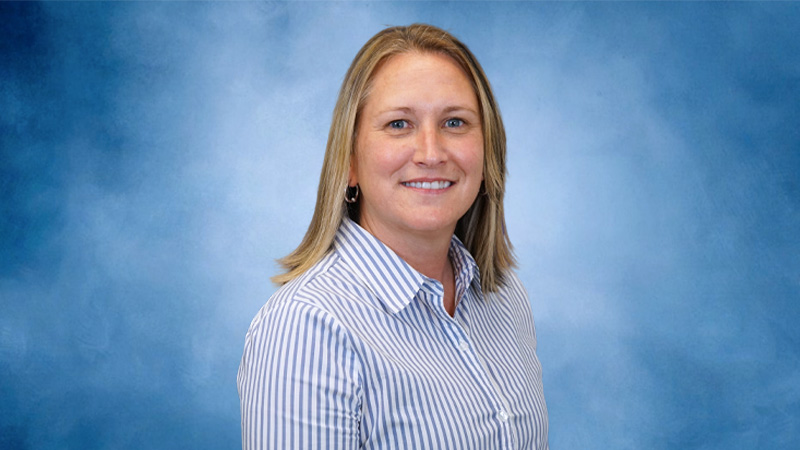 Sara is honored to serve as the Region II Deputy overseeing eight Southern California residential and non-residential centers. Her passion for the CCC began when she joined as a Corpsmember in 1997. Her love of the program is rooted in her experiences as a crew leader participating in salmon restoration and trail rehabilitation projects in the redwood forests of Northern California.

After her time as a Corpsmember, Sara spent six years away traveling and gaining other life experiences. In 2004, she returned to the CCC as a crew supervisor at the San Diego Center (her dream job)! She spent six years as a crew supervisor working with and mentoring Corpsmembers. Between 2010 and 2020 she worked her way up to eventually serve as the District Director of the San Diego and Los Piños Centers.

Sara resides in Southern California, and spends her free time enjoying the outdoors hiking, gardening, and stand up paddle boarding.