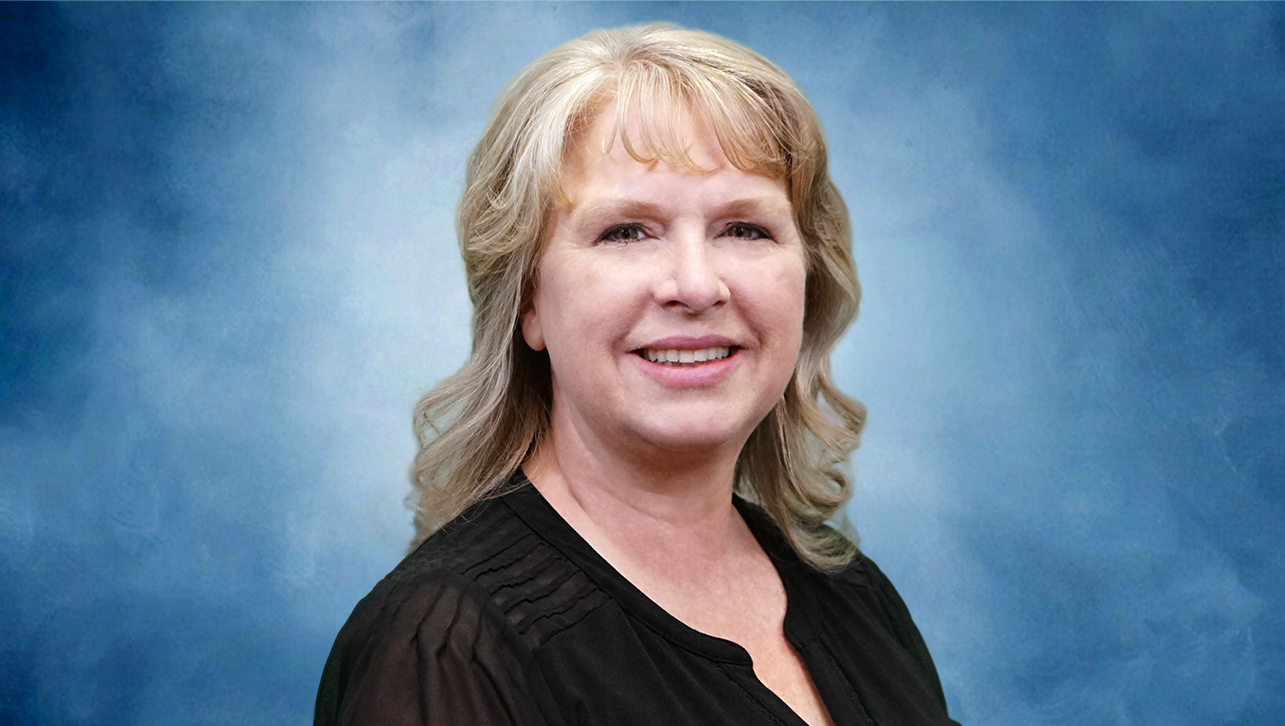 Melinda started her career in the California Conservation Corps as a Corpsmember at the San Luis Obispo and Placer centers where she promoted to specialist (green hat), crew leader (red hat), and was then hired as a Special Corpsmember.

After several years in the field, Melinda officially started in state service as a receptionist in the CCC accounting unit. After a short time, she transferred to CAL FIRE where she spent 13 years in various positions before returning to the CCC as an emergency analyst in 2007. Melinda worked her way up to emergency manager and took on the additional role of overseeing the department’s environmental programs.