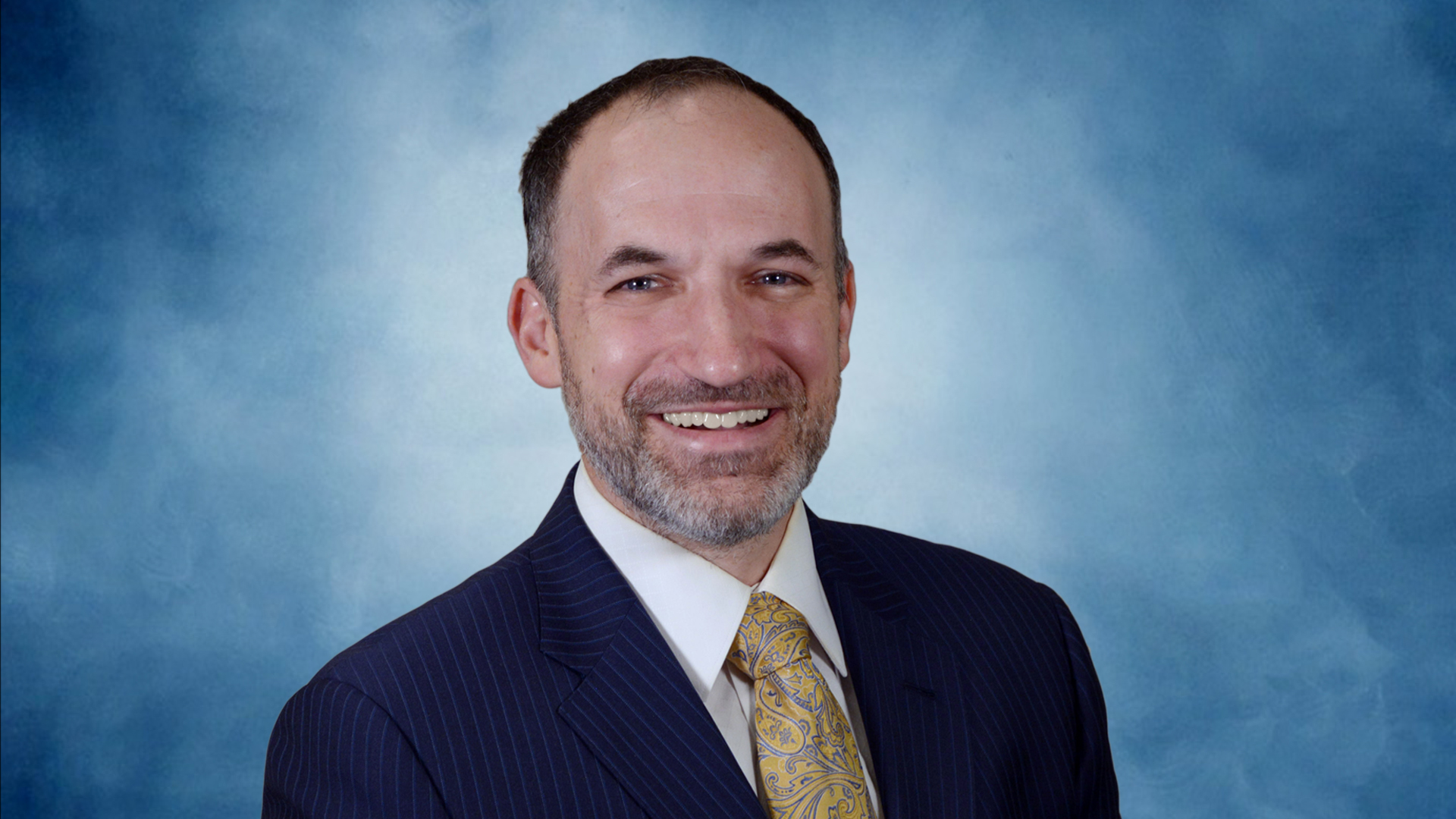 Jeffrey was born and raised right outside of Philadelphia. He received a B.A. from Vassar College and, in 1997, his J.D. from Golden Gate University School of Law. Following law school, he spent several years with Goldstein, Gellman, Melbostad, Gibson & Harris where he primarily handled employment and civil rights litigation matters.

Jeff took a break from the direct practice of the law for almost two years (1999-2000) to perform international business development activities for one of his firm’s clients. He moved to Sacramento in 2003, and worked for several years at the Law Offices of Mark E. Merin, a boutique civil rights firm handling police misconduct, employment discrimination, and a variety of civil justice cases throughout the country.

In 2006, he joined the California Attorney General’s Employment and Administrative Mandate section where he was introduced to, and had the pleasure of representing, the CCC. In September, 2011, he joined the CCC as Lead Counsel.