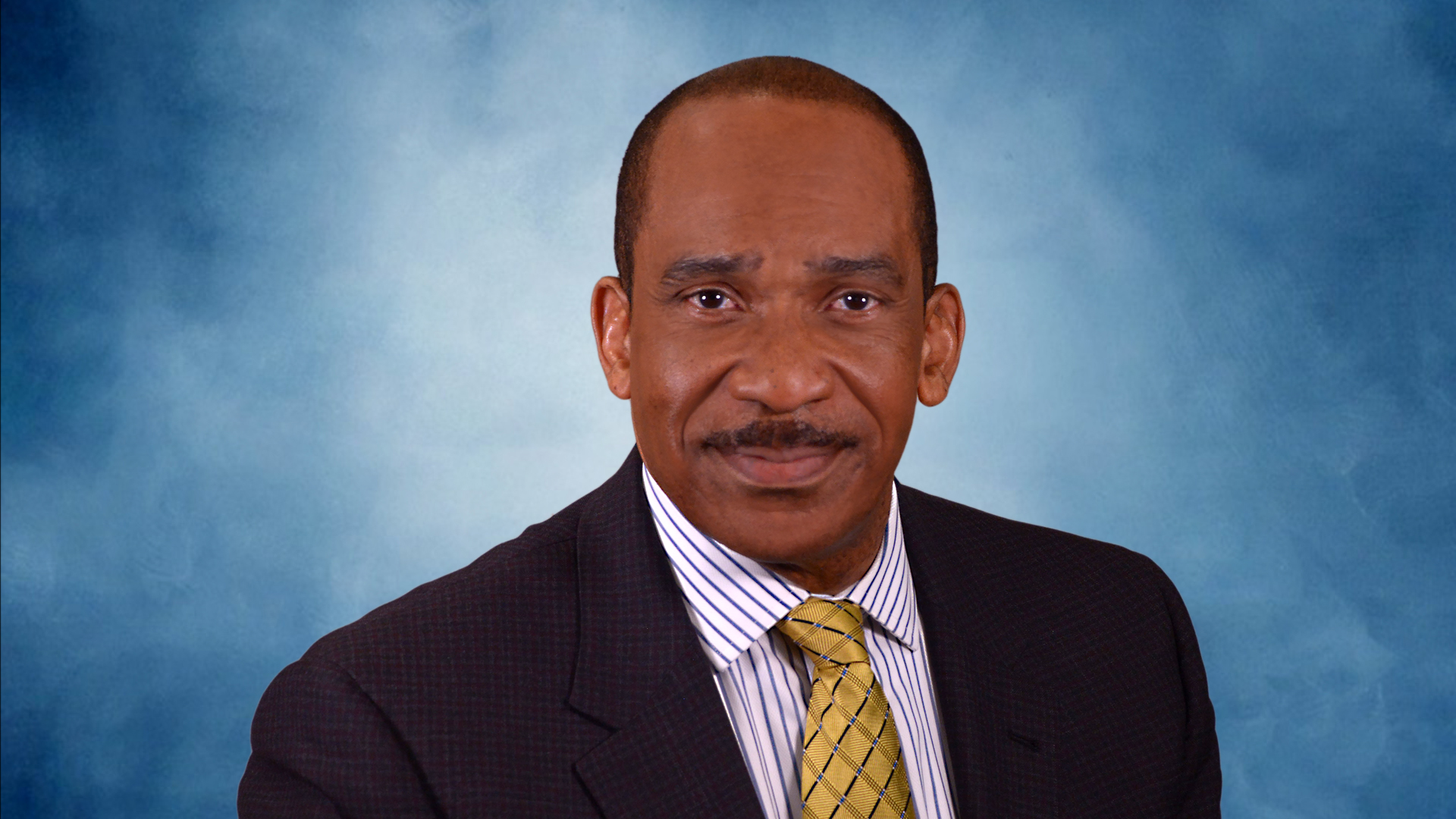 Dana Howard is the Director of Communications, Outreach, Recruitment and Enrollment (CORE) for the California Conservation Corps. Seeing first-hand how the CCC’s mission transforms the lives of young adults motivates him to spread the word about the tremendous impact the Corps makes daily. Dana oversees the CCC’s communication, marketing and outreach and develops the heart touching stories of how the Corps is setting lives on a positive and fulfilling direction. He also leads CCC recruitment and enrollment in developing a smooth enrollment process and targeting under-represented segments of California’s young adults.

Prior to the CCC, Dana served the state of California as Deputy Director of Communications and Public Relations for Covered California. He helped lead and implement the communications strategy for Covered California’s historic first open enrollment. Dana was the principal spokesperson for the exchange as well as innovating new communication platforms to keep service channels, consumers, and stakeholders informed about critical developments in obtaining health coverage.

Before joining Covered California, Dana was the Chief of Business Outreach and Industry Relations for California’s Department of Toxic Substances Control. He also spent 18 years as an anchor and reporter at ABC10 in Sacramento, where he won multiple Emmy Awards for investigative journalism. Dana also worked for WWL-TV in New Orleans, KHSL in Chico, KPIX in San Francisco, KCBS-TV in Los Angeles, CNN, and ABC. During his more than three decades in broadcast news, Dana earned Emmy, Associated Press, RTNDA, Best of the West, and New Orleans Press Club awards. He is a graduate of the University of the Pacific and resides with his family in Elk Grove, CA.