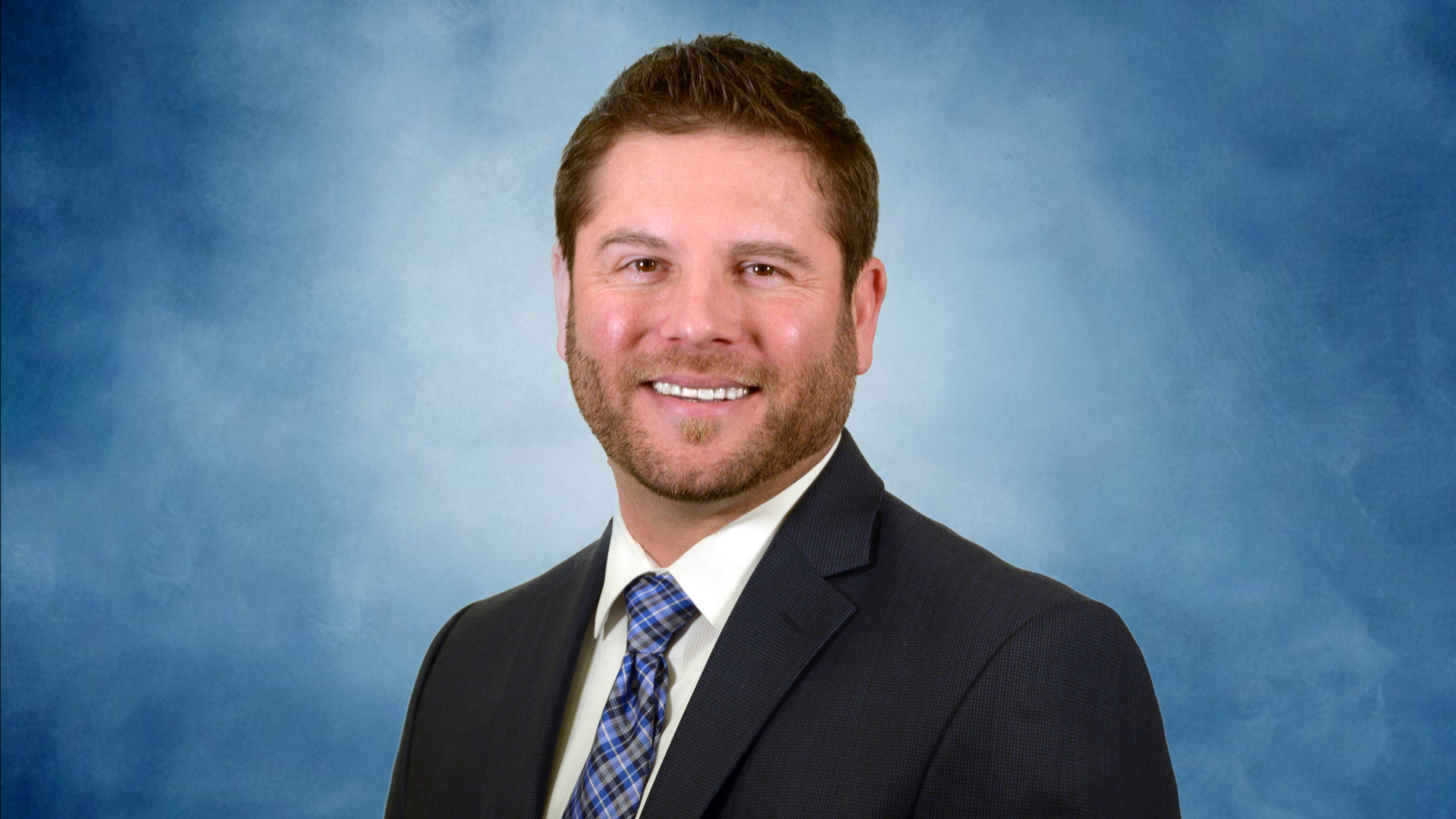 Daniel Millsap was appointed by Governor Jerry Brown to the executive team at the California Conservation Corps in December 2018. He serves as the deputy of the Capital Outlay Program and is responsible for all Major and Minor Capital Outlay projects, including residential and non-residential building renovations, deferred maintenance and future residential expansion projects.

Prior to joining the CCC, Dan worked as a project director at the California Department of General Services since 2018 overseeing several state agency capital outlay programs. He served in several positions as a construction supervisor at the California Department of Parks and Recreation from 2007 to 2018 where he oversaw high-profile, complex, and sensitive projects for State Parks.

Dan is a member of the American Society of Civil Engineers. He received his Bachelor of Science in Civil Engineering from the University of the Pacific and is a licensed professional engineer; he resides with his family in Folsom.