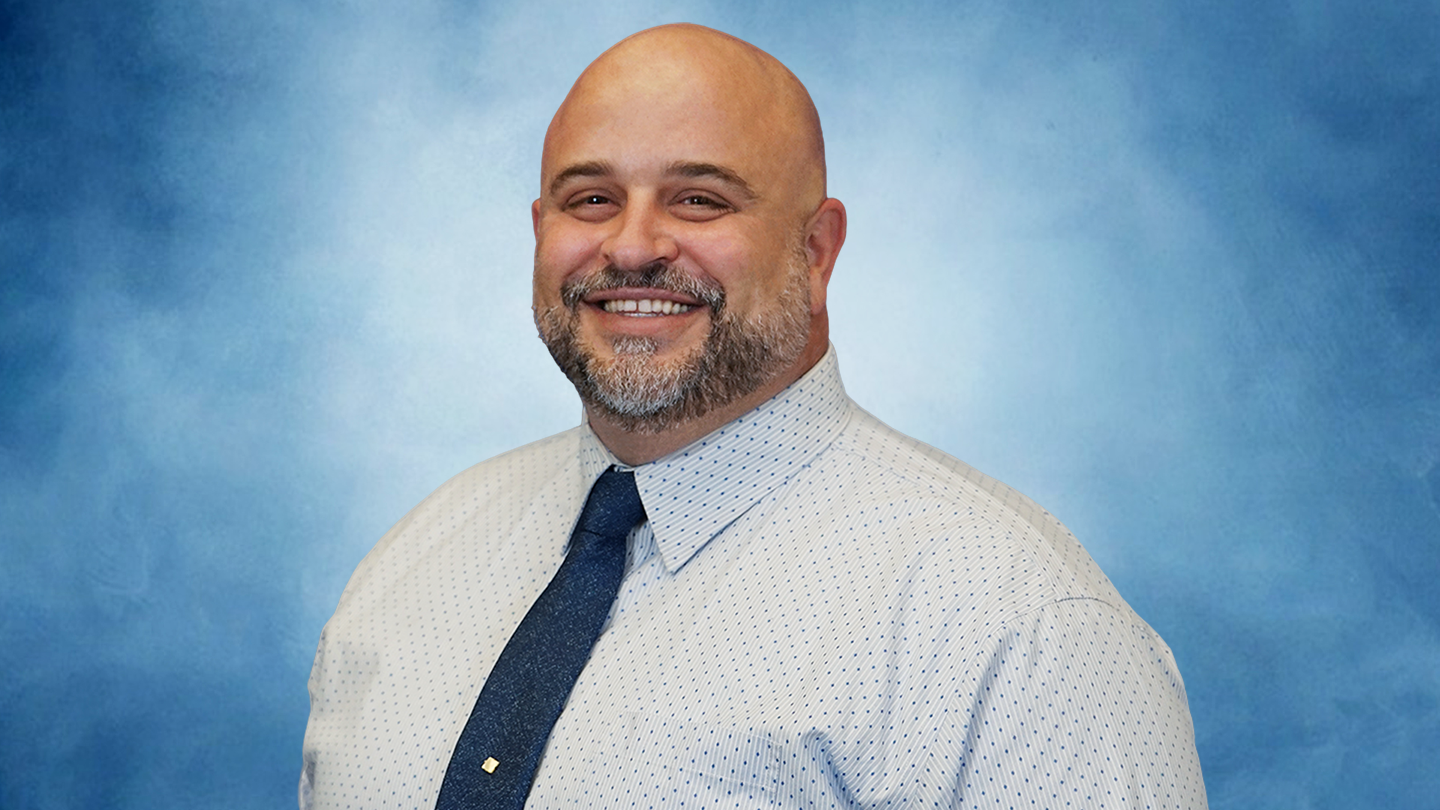 Brandon is honored to serve as the Region III Deputy Director, supporting the Northern and Southern Energy Districts along with traditional residential and non-residential programs located in Central California.

Brandon’s CCC career started in 2009 as a Conservationist I at the Pomona Center mentoring Corpsmembers while working on various conservation projects, including multiple trail building/restoration projects from sites in the Anza Borrego Desert to the top of the San Jacinto Mountain. It was as a Conservationist I that Brandon developed his love of the CCC and his passion for supporting Corpsmembers in achieving their goals.

Between 2012 and 2017, Brandon served as a Conservationist II and Conservationist Supervisor working in both the Corpsmember development and project management units at the Inland Empire Center in San Bernardino. In 2017, he accepted the District Director position at the Magalia Fire Center in Butte County, where he helped develop and grow the partnership between CCC and CAL FIRE.

Brandon currently resides in Northern California and enjoys spending time with his wife and two sons.