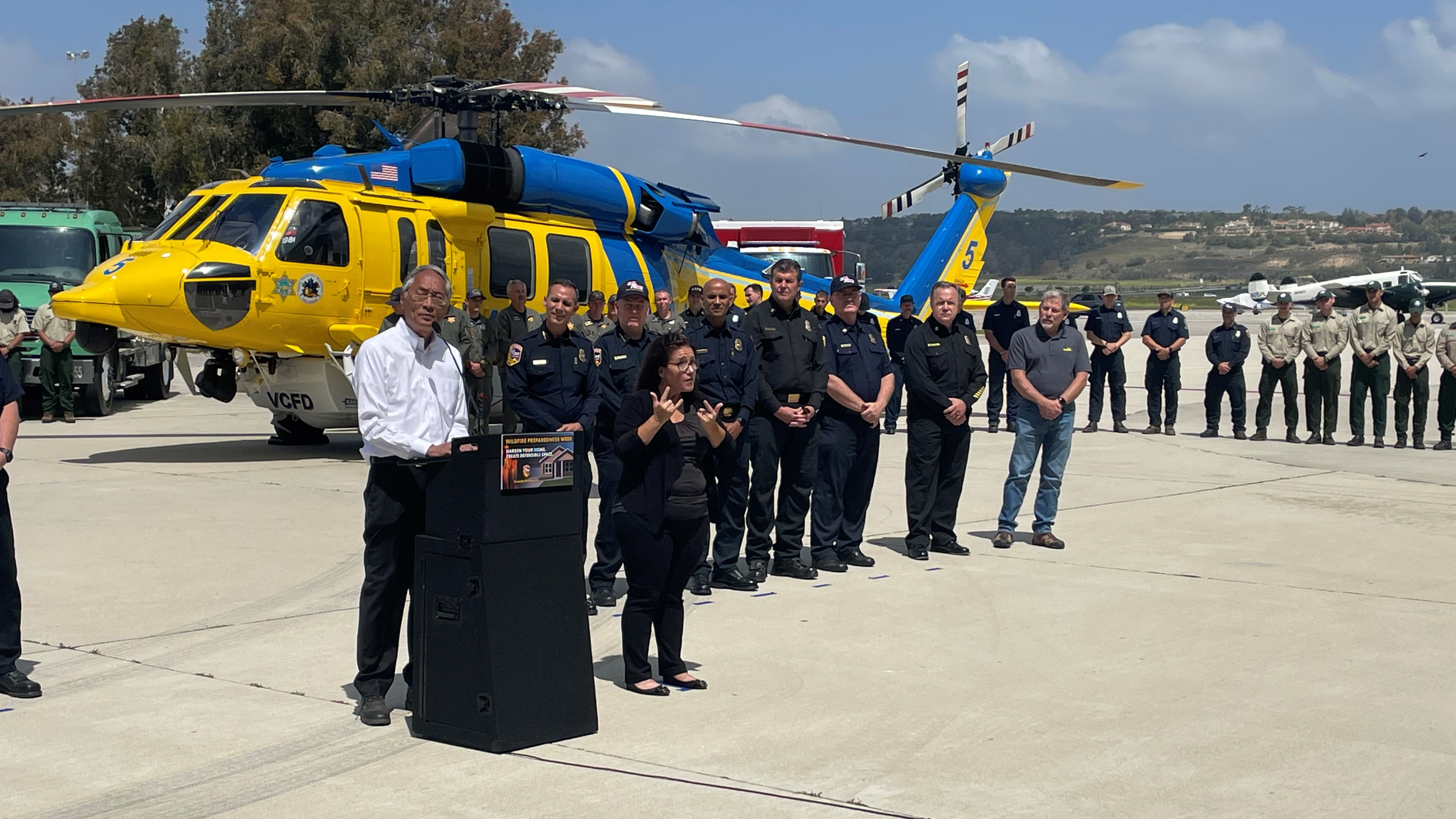 Fire season is now year-round, but come May—and in the midst of drought—the threat of wildfire really increases.

“The season is upon us and there’s a lot of work to do,” said CCC Director Bruce Saito.

Director Saito joined the CCC’s partners CAL FIRE, Ventura County Fire Department, and others at the Camarillo Airport on Tuesday, May 3, as part of Wildfire Preparedness Week.

Director Saito shared with local leaders, media, and community members that the CCC is home to more than 20 permanent fire crews across California, including CCC Camarillo crews who were in attendance.

Director Saito also shared that dozens of CCC alums have been hired, this year alone, by our partners CAL FIRE, U.S. Forest Service, Bureau of Land Management Fire and other local, state, and federal agencies. A statistic that proves the CCC is the place to launch a wildland firefighting career.

“Firefighters just don’t come out of nowhere,” he said. “It takes intensive and long training. … The CCC is where you can get your experience.”

You can listen to Director Saito’s full remarks via CAL FIRE’s Facebook page at about the 23-minute mark. 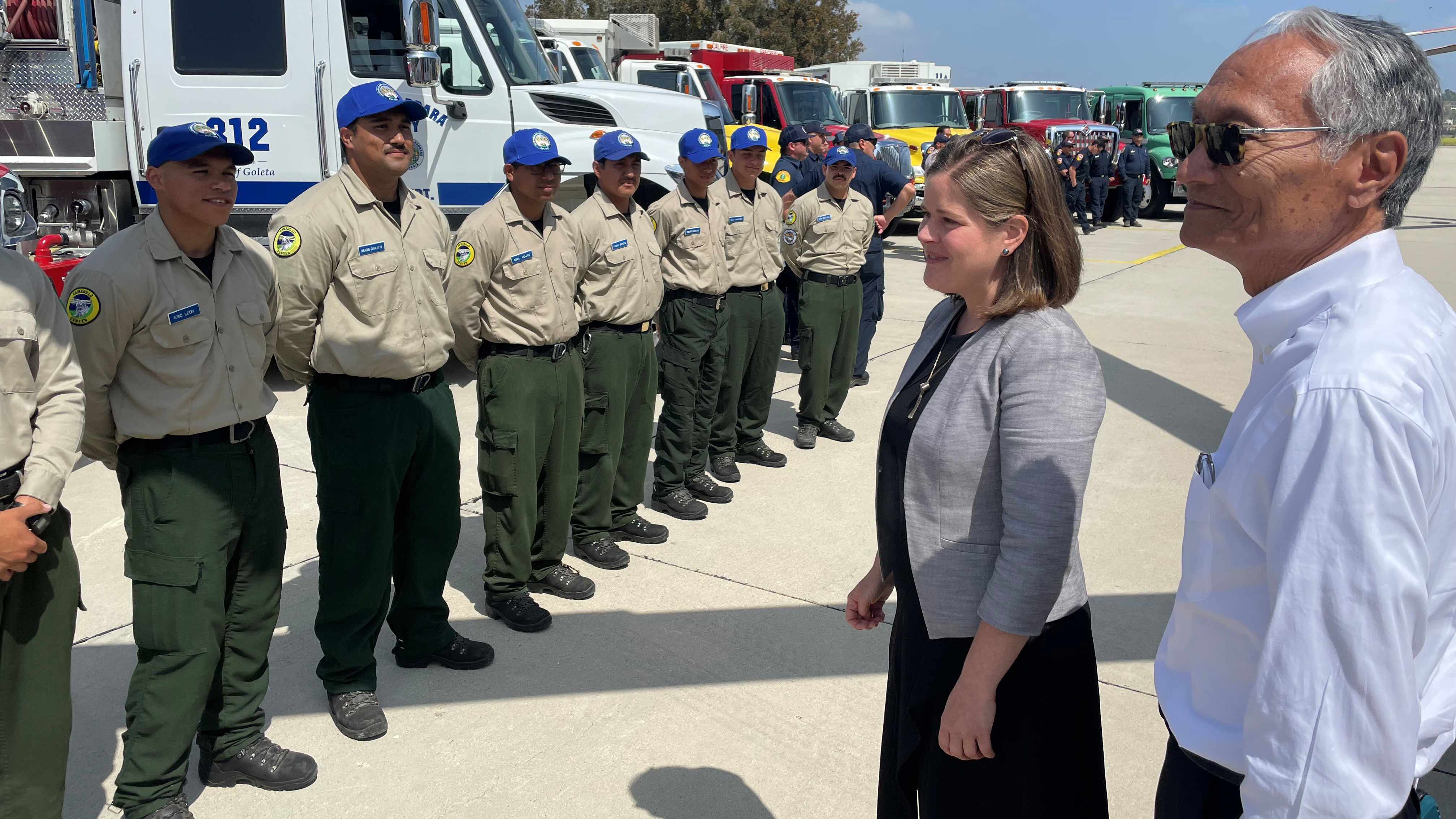