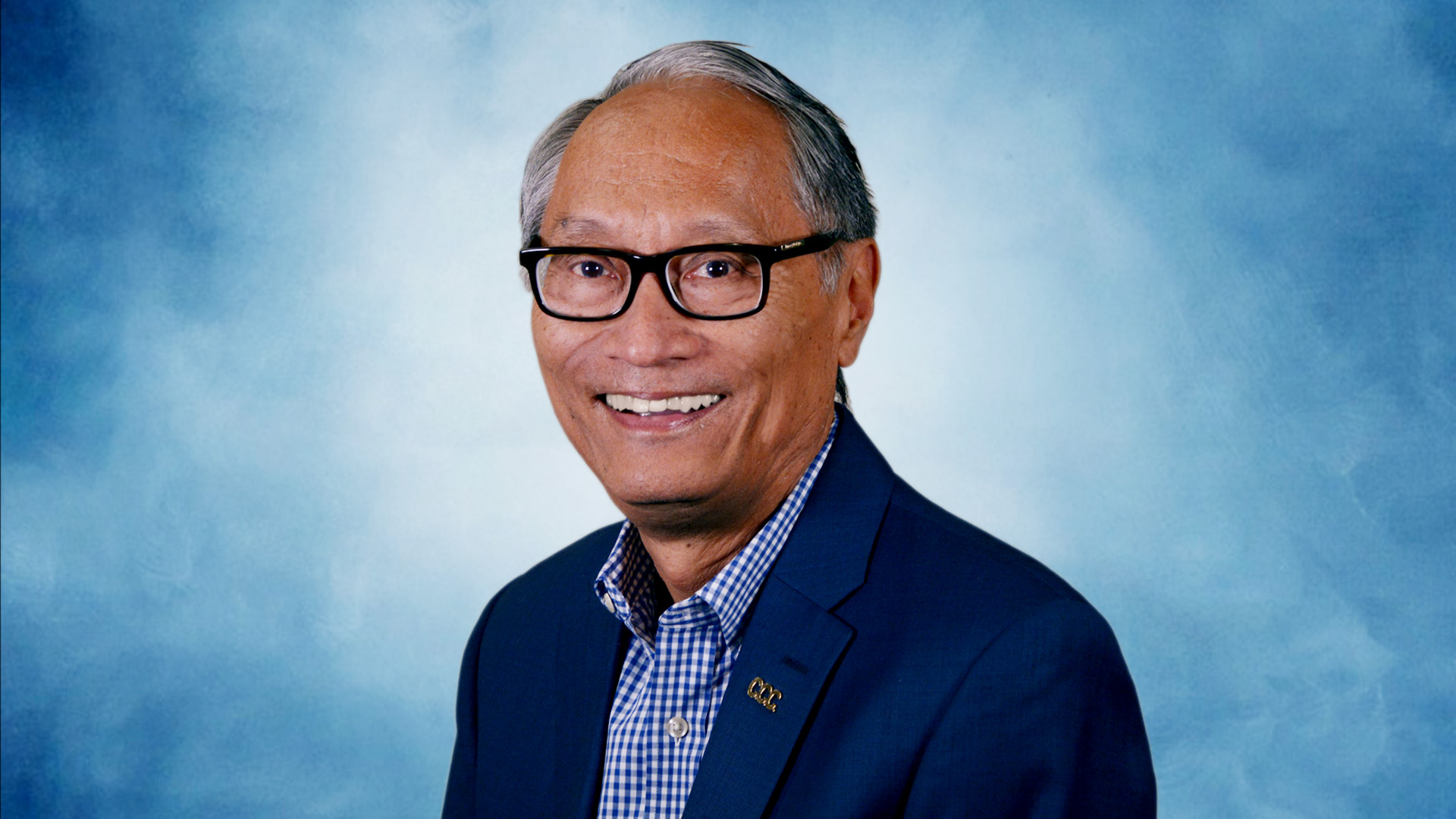 Bruce Saito leads the California Conservation Corps – the oldest and largest conservation corps in the nation – in its commitment to enhance the Corpsmember vocational experience and expand environmentally focused projects that make California an even better place to live.

While Governor Jerry Brown appointed Bruce as CCC Director in September of 2015, Bruce’s career with the Corps goes back to 1977 during the CCC’s earliest days. Bruce started as a supervisor/instructor at the CCC’s Bret Harte Training Academy in Calaveras County, and over the next ten years, promoted his way up to director of the Los Angeles Urban Center and Conservationist Supervisor at the CCC Camarillo Center.

In 1986, Bruce helped establish the non-profit Los Angeles Conservation Corps. He later served as the LACC executive director- devoting 30 years to the program and growing it to be one of the country’s largest local-nonprofit corps. Bruce has also been active in the corps movement at the national level. He served as board president for the Corps Network, and in 2014, was honored with its Corps Legacy Achievement Award. In California, he served as president of the California Association of Local Conservation Corps that represents 14 certified local conservation corps programs.